$1BN in one week for plant based companies 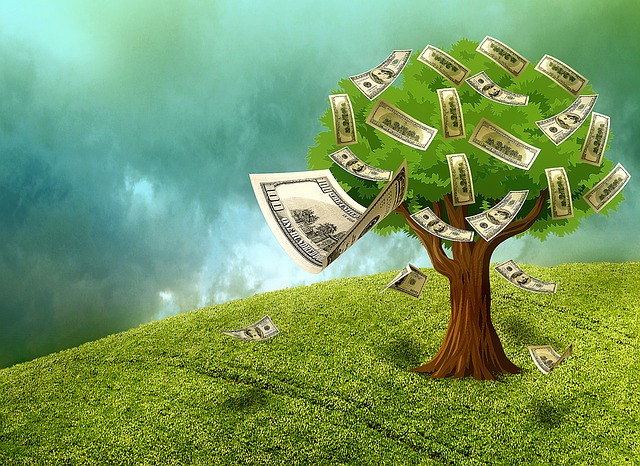 It has been a memorable week for Plant Based enterprises!

It started with the announcement that Quorn Foods, the largest meat-alternative manufacturer in the UK, was acquired by Monde Nissin from the Philippines for a cool $831 MM (US$). Quorn, a meat substitute made from fungus, is made in North Yorkshire, UK and sold in over 15 countries.

Quorn’s chief executive, Kevin Brennan, said the deal would help the business grow: “We have an ambition to be the world leader in meat alternatives, ultimately creating a $1BN business”. 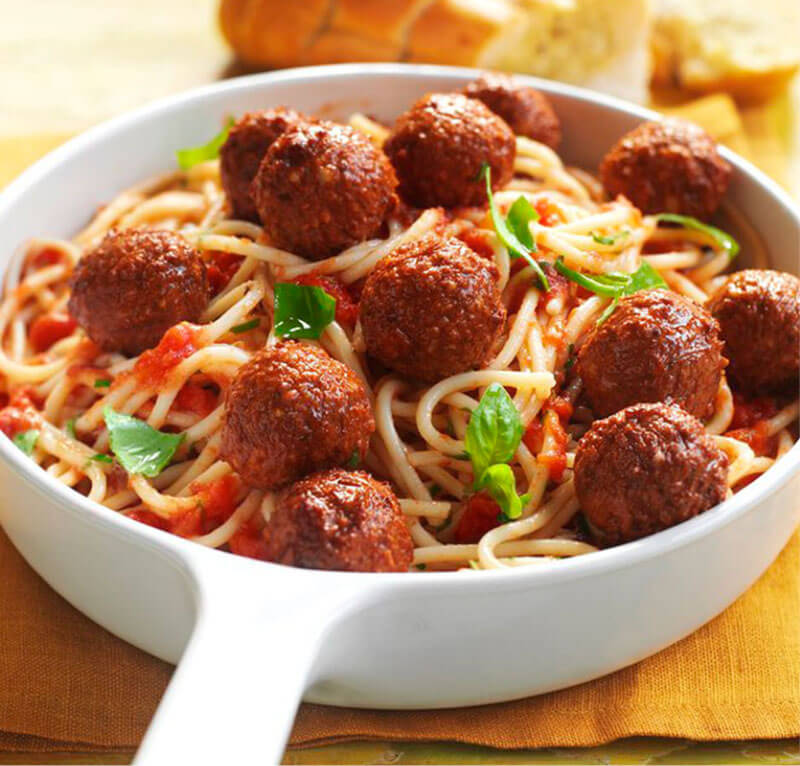 Then the company Loliware made their debut in Shark Tank offering a disposable cup you can eat (taste like licorice!), potentially eliminating numerous plastic cups from the supply chain. The product is 100% gelatin free (an animal byproduct), non GMO, plastic and BPA free and FDA approved. Initially, the partners asked for a $150K investment for 10% of the company – but two of the sharks, Barbara Corcoran and Mark Cuban, quickly raised their figurative hands and offered $600K for 25% of the company, which the founders accepted. 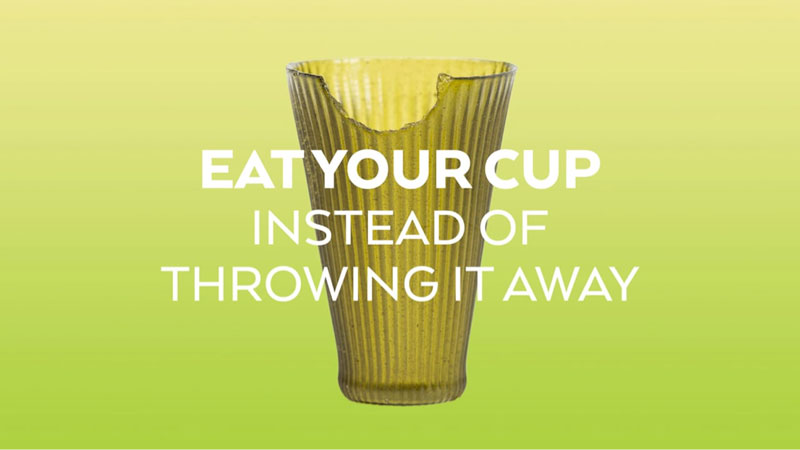 Finally, the plant based startup, Impossible Foods raised $108MM in a round where big names, such as Bill Gates, Li Ka-shing/Horizons Ventures, Khosla Ventures and Viking Global Ventures participated.

Impossible Foods was founded by Patrick Brown, who spent 25 years as a biochemistry professor at Stanford before founding the food product company Kite Hill. Co-founded by celebrity chefs Tal Ronnen and cheesemaker Monte Casino. Kite Hill products include nut based cheeses, yogurts, ricotta, cream cheese and pastas which are sold in Whole Foods.

Plant powered investments continue to grow and display investment and start up momentum and bullishness.